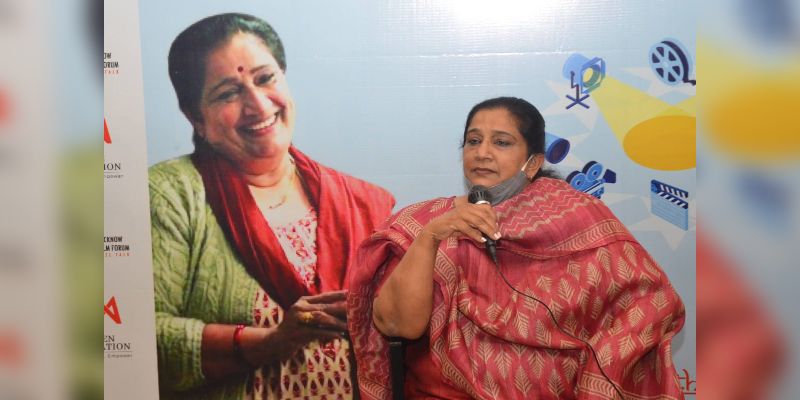 Lucknow, 16, March 2021. ‘Miren Foundation’ is an organization created by socially conscious people of Lucknow. The foundation of this institution is laid by experienced persons from various fields who are committed to share their valuable experiences with the society through this platform.

The sole purpose of this innovative forum of the Emran Foundation ‘Lucknow Film Forum’ is to develop Lucknow as the center of the cine world. Along with this, the empowerment of the aspiring youth of the state is also rooted in the objectives of this forum by organizing other important dimensions of the film industry in Uttar Pradesh.

The Emiren Foundation has started conducting a series of master classes to decode and spread the necessary light on the various 71 verticals of our media and film industry. 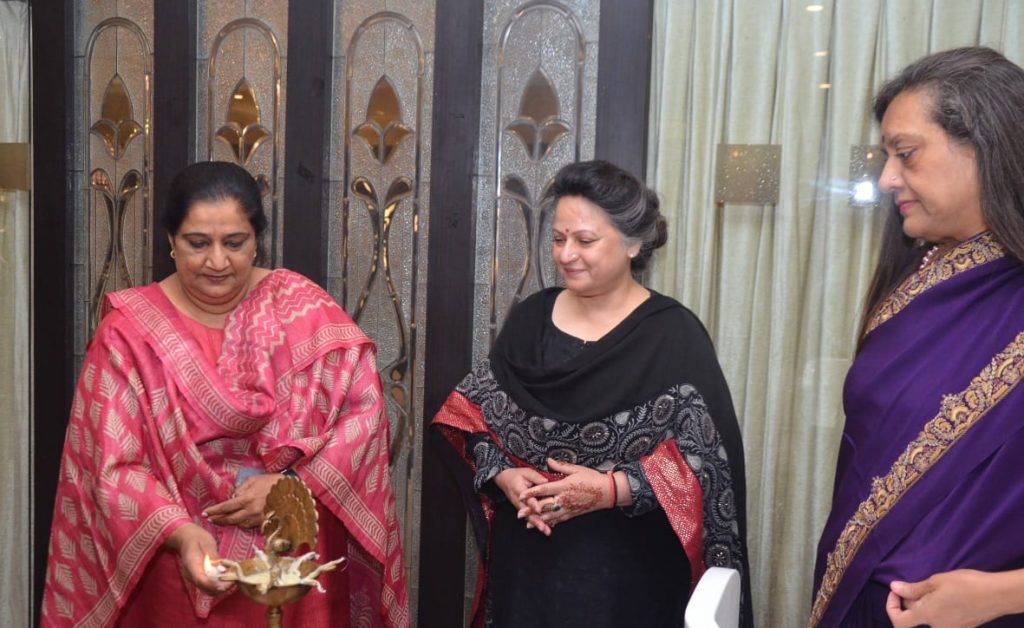 He made his directorial debut with Ramprasad’s film Teharvi, which premiered at the Mumbai Film Festival in 2019.
Pahwa played the role of Badki in Doordarshan’s soap opera Hum Log (1984–1985).

Seema Pahwa, who taught the acting and direction skills to the students present in this program today, said that we give up very quickly but acting and directing is the art where success is achieved only after failure. In response to a question, he said That the difference between commercial cinema and art cinema creates the audience, the audience tries to make the filmmaker the director they like. He praised the Emeren Foundation and the Lucknow Film Forum, saying that the effort of this institution is very commendable through Students from here are getting the opportunity to learn the nuances of the film here in Lucknow itself.

Renuka Tandon, Director of Amren Foundation, Renuka Tandon, said on the occasion that ‘our objective of starting this project is to provide a pathway to aspiring artists to connect with various institutions which are already running these courses in our state .

Smt. Vandana Aggarwal Executive Member Emeren Foundation further stated that our aim is to create a skill development road map with the potential to educate these aspirants about the diverse aspects of filmmaking and for this purpose we have given several groups of such aspirants Invited and included students from all sections, who have been given an opportunity to interact with the artists by the Lucknow Film Forum.

A large number of students registered their presence on the occasion.