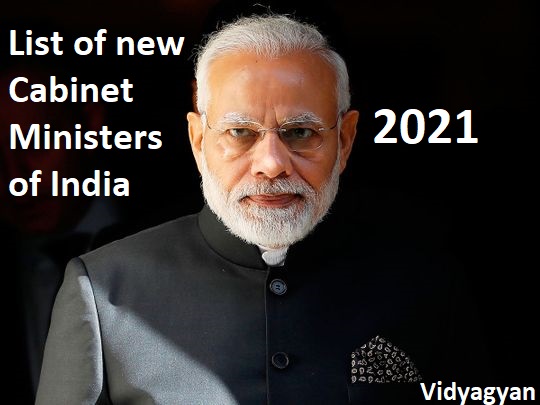 Prime Minister Narendra Modi reshuffled his cabinet today for the first time since May 2019, bringing in some fresh faces and accommodating allies of the National Democratic Alliance (NDA).